How to check if your contractor is licensed and insured in the Bay Area, California

Why work with a contractor who is licensed, insured, and bonded?

In this article, we’ll cover how you can verify a contractor's license and insurance details in the state of California and what protections working with a licensed and insured contractor provides you.

Since our team at Home Quality Remodeling routinely handles properties in the Bay Area where property values are either over or right at the million dollar mark, we go the extra mile by carrying $2M in general liability insurance, an additional $15K for our surety bond and provide all our worker with Worker’s Compensation insurance.

Ask your contractor for their Contractor's License # and type that into the CSLB’s ‘check a license’ function. In that page, check to make sure that the name the contractor is operating under matches the details that come up from the CSLB. Under the same page, you should see the details of their general liability insurance coverages, surety bonds, and if they carry it, Workers Compensation Insurance. In the case where you can’t find these details under the CSLB page, your contractor isn’t carrying coverages approved by the CSLB.

If you're planning on getting started on a remodeling project, visit our home remodeling page to learn more about our process.

Call or leave us a message
(925) 678-5617
Thank you! Your form has been received! We'll get back to you in 1 - 2 business days.
Oops! Something went wrong while submitting the form. Refresh the page and try again.
Project portfolio
By project type 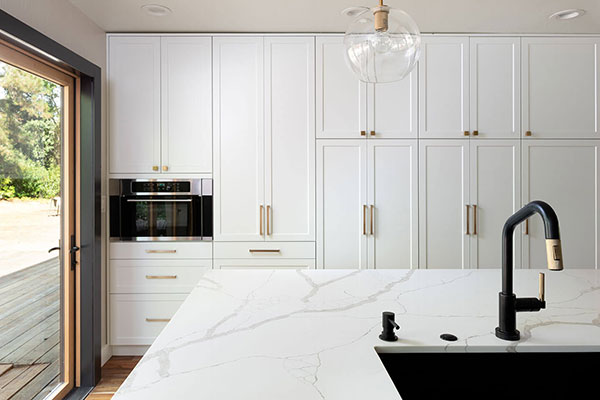 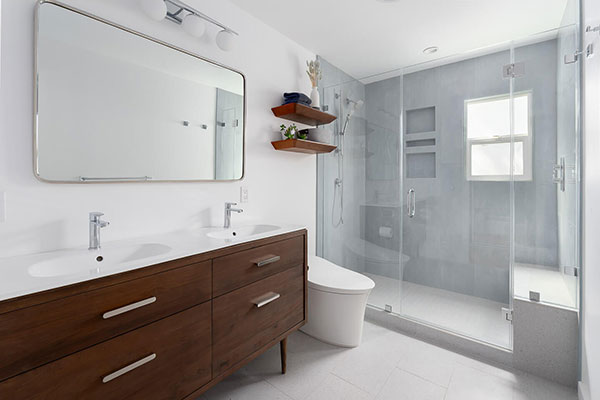 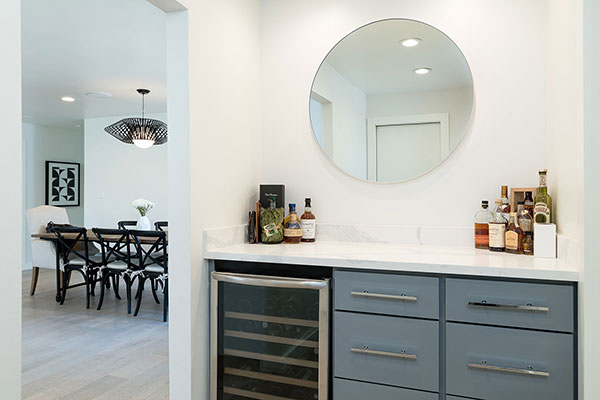 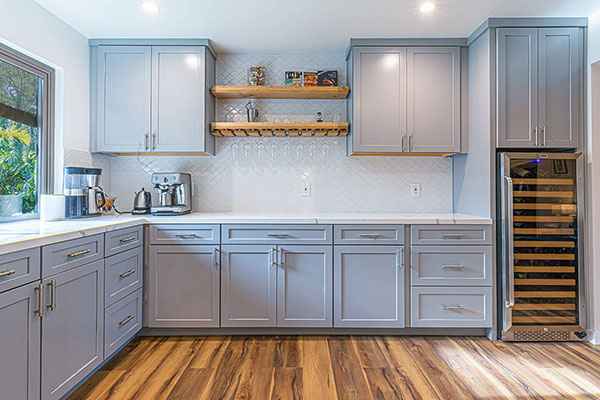 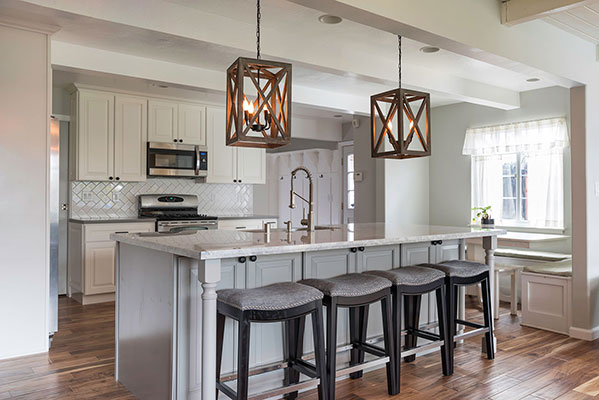 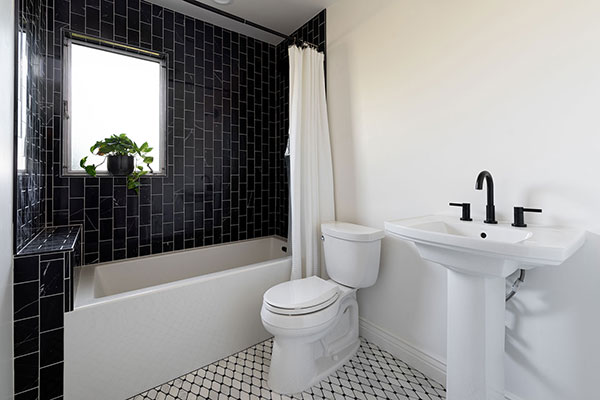 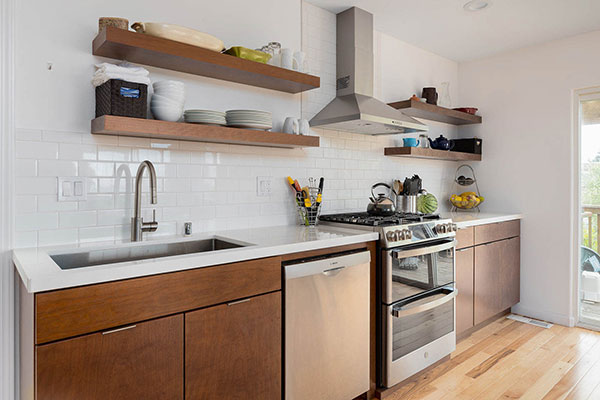 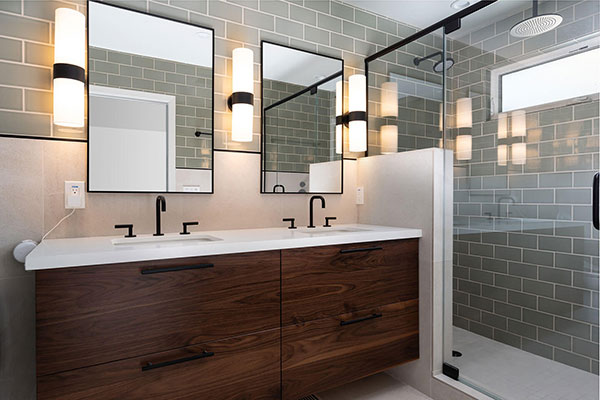 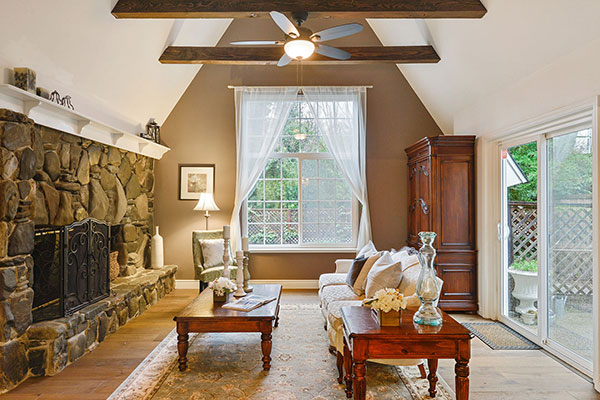